Global Hunger Index 2022: India ranked 107th out of 121 countries, Sri Lanka-Pakistan even better than us 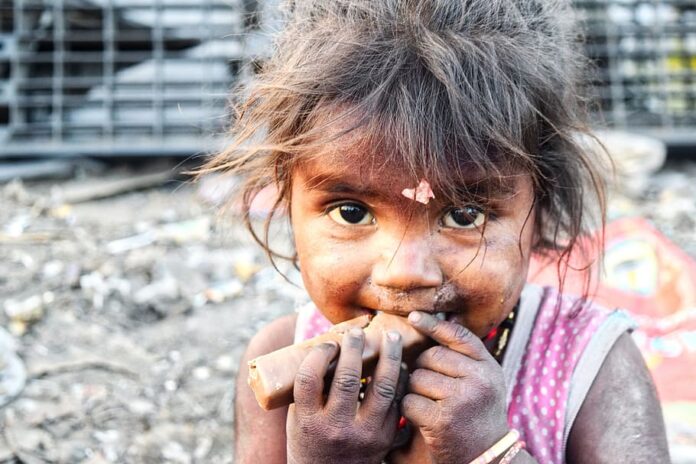 Here is the latest list of countries affected by hunger. India has slipped six places in the Global Hunger Index 2022. Now it is at 107th position in the list of 121 countries. In this report, estimate India’s pathetic condition from the fact that all South Asians are above us except Afghanistan. India has got a score of 29.1 in the Global Hunger Index 2022. Pakistan, which is facing severe floods and Sri Lanka, which is in the worst economic crisis, is also ahead of us. Bangladesh, Nepal and Myanmar… all got better rankings than India. According to the index, India now stands in line with countries like Zambia, Sierra Leone, Liberia, Haiti, Republic of Congo. Obviously, the opposition parties took the report hand-in-hand and targeted the BJP-led central government. However, there is also the question that whether the situation of starvation in India has gone through Pakistan and Sri Lanka as well? After all, on what basis is the Global Hunger Index prepared? Which agency issues it? Know the answers to some such questions. 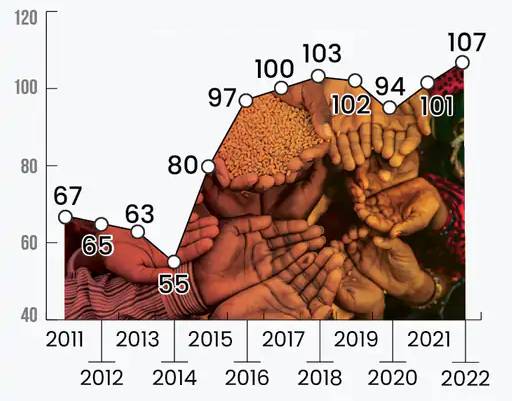 What is the 2022 Global Hunger Index? Who issues it?

Different NGOs issue index according to their own parameters. The Hunger Index of the World Health Organization (WHO) is prepared separately. The Global Hunger Index, which has just come out, has been released jointly by two European NGOs – Concern Worldwide and Welthungerhilfe. In addition to the United Nations (UN), the data for preparing the report has been taken from several agencies including UNICEF, Food and Agriculture Organization (FAO).

On what basis is the Hunger Index prepared?

India’s poor ranking in the GHI can be attributed to a lack of proper nutrition and health. This can be seen from the fact that the country ranks last in terms of both child growth and women’s nutrition. As stated earlier, one of the biggest factors contributing to poor nutrition and health is the prevalence of stunting in children aged below five.

According to the report, around 38% of children in India are stunted. This is one of the highest rates in the world and is definitely an important factor contributing to the low ranking of the country in the GHI. Moreover, the report also states that around 59% of the country’s women are also anaemic. Anaemia is a condition that results in a reduced ability of red blood cells to transport oxygen around the body. It can be caused due to a lack of iron or folic acid in the diet.

Another important factor that can be taken into account while analysing the GHI is food security and access to nutrition. It has been observed that many people in India do not get enough nutrition in their diet to be healthy and active.

The report states that around 37% of the country’s population struggles to get enough to eat on a daily basis. This is one of the highest rates in the world. In addition, many children also do not get enough nutritious food. Around 52% of Indian children below five years of age do not get adequate nutrition for healthy growth. This points towards the fact that many people in the country are struggling to get enough food on their plates to be healthy.

Politics started on the latest figures

Senior Congress leader and former Finance Minister P. Chidambaram said that since 2014, India’s score has gone from bad to worse in the eight years of the Narendra Modi government. In a tweet, Chidambaram said, ‘Hindutva, Hindi imposition and spreading hatred is not an antidote to starvation. Delhi Deputy Chief Minister and Aam Aadmi Party leader Manish Sisodia said that BJP talks of making a 5 trillion economy but 106 countries are “better than us in providing two times ki roti”. The central government had rejected last year’s hunger index, saying the agencies “did not investigate the facts properly”.

The government had raised questions on last year’s report

The ministry in its statement has also raised questions on the Food and Agricultural Organization (FAO)’s ‘The State of Food Security and Nutrition in the World 2021’. The data on undernutrition in the Hunger Index is taken from this FAO report. 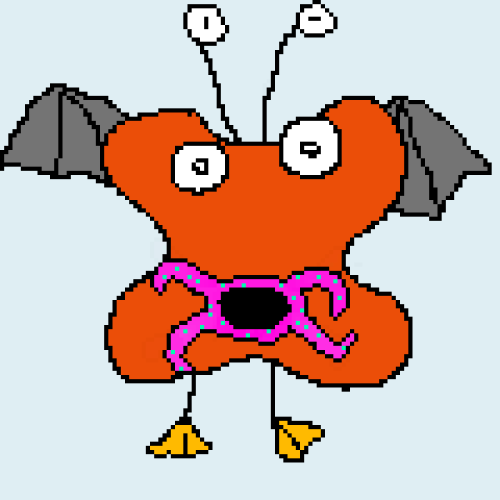 Dial *99#: How will UPI work without internet and smartphones

Why the Latest iPhone 14 Features are Unique