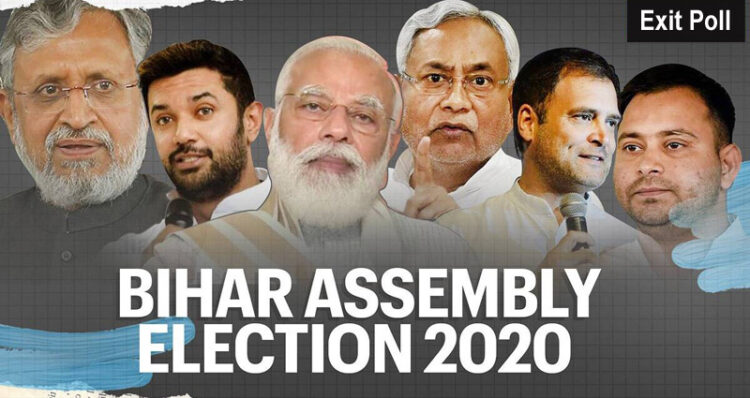 In the Bihar assembly elections, all political parties have tried very hard to hold power. In this election, four different coalitions of different parties and the faces of six chief ministers are trying their luck in the election field. In such a situation, who will win the Bihar Assembly elections, it will be decided on November 10, but in the exit poll, RJD leader Tejashwi Yadav has emerged as the first choice for the post of Chief Minister, while Nitish Kumar as Chief Minister has become the second choice of the people of Bihar.

According to India Today-Axis My India, RJD leader Tejashwi Yadav has become the choice of 44 percent people of Bihar for the post of Chief Minister. The political graph of Tejashwi has increased rapidly. At the same time, Nitish Kumar is behind in this race. As a Chief Minister, 35 percent people have declared Nitish Kumar as their favorite. However, the entire election of Bihar has been confined around these two leaders. This is considered to be a big setback for Nitish Kumar.

Bihar Exit Poll 2020: Grand Alliance expected to be ahead of NDA as per exit polls predictions

Chirag Paswan got only 7 percent

At the same time, in the name of LJP chief Chirag Paswan, who broke away from the NDA and contested alone, only 7 percent of the people have agreed as Chief Minister. However, as a third leader, he has emerged as the CM in Bihar. Chirag Paswan fielded candidates in 135 of the 243 seats in Bihar, most of which were against the JDU.

The Chief Minister’s face in the Grand Democratic Secular Front (JDSF) was Rashtriya Lok Samata Party (RLSP) chief Upendra Kushavaha, who was supported by the BSP to Asaduddin Owaisi’s AIMIM. According to the exit poll, only 4 percent people of Bihar want to see Upendra Kushwaha as CM. RLAC fielded candidates for 99 seats.

Whom and how much support as CM

BJP leader Sushil Kumar Modi has been liked by 3 percent people as the chief minister. Apart from this, 1 percent of the people want to see the chief of Hindustan Awam Morcha and former CM Jitan Ram Manjhi as the Chief Minister. BJP leader Sushil Modi has been the deputy CM ever since Nitish Kumar took power in 2005. However, except for a few days in between. Despite this, only 3 percent people have become the choice in Bihar whereas Jitan Ram Manjhi has become the choice of one percent people even after holding power for eight months.

Apart from this, the face of the Chief Minister from the Progressive Democratic Alliance (PDA) in Bihar was the head of the Jan Adhikar Party (JAP), Rajiv Ranjan (Pappu Yadav), which only one per cent people want to see as the Chief Minister. Plurals party chief Pushpam Priya Chaudhary also announced herself as the Chief Ministerial candidate in the Bihar elections. Pushpam Priya Chaudhary, while publishing advertisements in local newspapers, declared herself the next chief minister, but according to India Today-Axis My India, she could not leave her impact in Bihar politics. Pushpam Priya could become one percent choice as CM. Similarly, veteran BJP leader and Union Minister Giriraj Singh has become the choice of one percent. At the same time, there are also three percent people who have not given their support to anyone as CM.

The face of the grand alliance is RJD leader Tejashwi Yadav. Tejashwi addressed around 250 public meetings alone and has done four road shows. He has broken his father Lalu Yadav’s record of 17 rallies in one day by holding 19 meetings in one day. In this assembly election to be held in Bihar in three phases, Tejashwi even organized two meetings in the same area for several candidates and demanded votes from voters.

Tejashwi Yadav tried to re-brand himself during his entire election campaign and he also seems to get the benefit. Tejaswi has benefited from his appeal among the youth. He relied more on the politics of issues than the caste-centric politics of his father Lalu Yadav. 30-year-old Tejashwi made unemployment the mainstay of his campaign. Tejashwi said in every meeting that if he becomes the Chief Minister, he will first sign the order of ten jobs.

Just a few days before the election, in the Opinion Poll of Lokniti-CSDS, Tejashwi Yadav was given the choice of 27 percent of the contestants while four percent more i.e. 31 percent of the participants had approved the name of Nitish Kumar for the Chief Minister. Tejashwi repeatedly targeted the NDA over the plight of migrants returning home during lockdown, along with lack of employment opportunities in Bihar.

On the other hand, 38 percent graduates, 36 percent graduates and 41 percent professional degree holders voted in favor of NDA. The appeal of young leaders of RJD was more than Nitish in the urban areas of the state. Among urban voters, 46 percent voted for the Grand Alliance and 42 percent for the NDA. 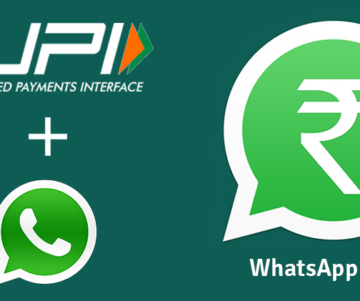 How to set up WhatsApp Payment,…

WhatsApp on Friday declared the reveal its installments administrations in India following endorsement from the National Payments Corporation of India (NPCI) after more than two years of pausing. Due to… 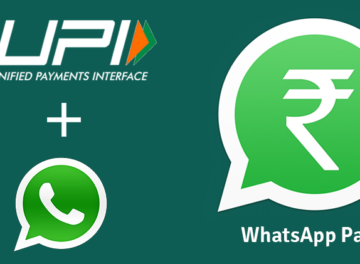 WhatsApp on Friday declared the reveal its installments administrations in India following endorsement from the National Payments Corporation of India (NPCI) after more than two years of pausing. Due to…